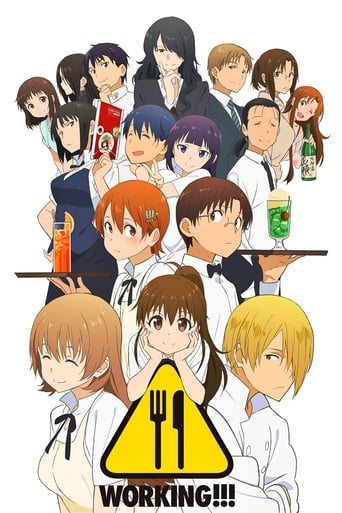 Set in a family restaurant in Hokkaido, the northern prefecture of Japan, 16-year-old high school student Sōta Takanashi works part-time along with his strange co-workers: Popura Taneshima, a high school girl who—despite being a year older than Sōta—is easily mistaken for a elementary/middle schooler, and Kyoko Shirafuji, the 28-year-old store manager who does not bother to do any work at all.