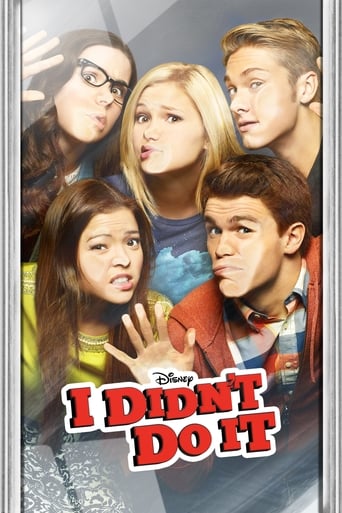 Ultra-competitive fraternal twins Lindy and Logan Watson, together with their four best friends, navigate their freshman year of high school. Each episode begins with a comedic "what just happened?" situation as Lindy and Logan each spin their own vivid account of a certain occurrence or predicament. The series utilizes flashback scenes to tell the siblings' unique stories.