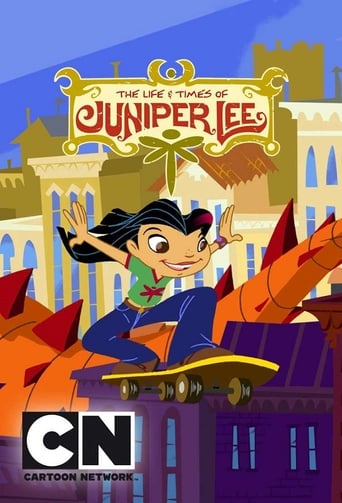 The Life and Times of Juniper Lee is an American animated television series, created by Judd Winick and produced by Cartoon Network Studios. It premiered on Cartoon Network on May 30, 2005, and ended its run on April 9, 2007.