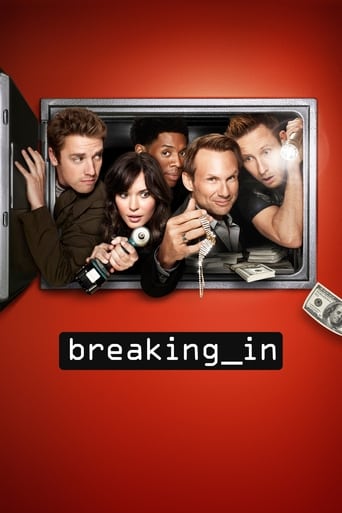 Contra Security is a high tech security firm that specializes in breaking in as a way to test security measures. The team members comprise various skills, and even more various personalities.