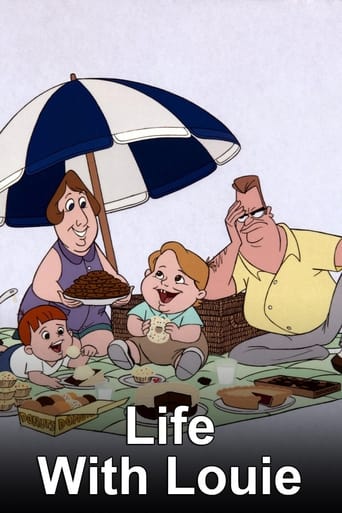 Life with Louie is an American animated series. The show is based on the childhood of stand-up comedian Louie Anderson, growing up with his family in Wisconsin. The first two episodes aired in primetime on Fox. The series has since aired on the European version of Jetix and was popular enough to merit a few DVD releases in the region.