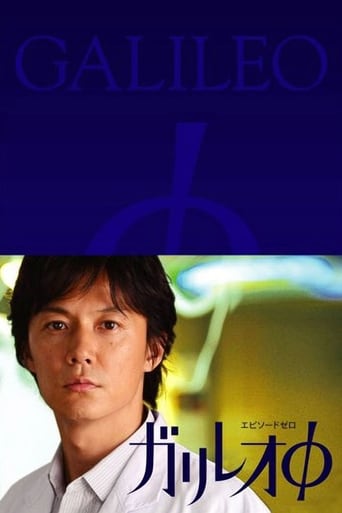 Galileo is a Japanese television drama based on Detective Galileo, a novel by mystery writer Keigo Higashino. It narrates the events and cases encountered by Kaoru Utsumi, a rookie detective, and Manabu Yukawa, a university associate professor, while the two pair up to solve many mysterious cases. Galileo SP was aired on October 4, 2008 on the same day as the release of the film The Devotion of Suspect X. A second series began airing on Fuji TV on April 15, 2013. The second movie, titled Midsummer's Equation, premiered in both Japan and Hong Kong on June 29, 2013.