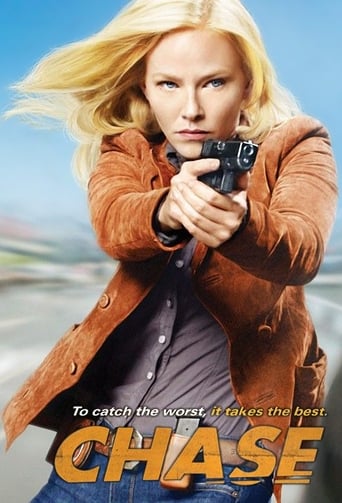 Jackson Cooper is a fugitive with a dark past who manipulates his teenage girlfriend with promises of freedom from her father and a life filled with romance and adventure. When his deadly rapsheet is revealed, Jackson flees with his underage victim, destroying anything and anyone that comes in his way. U.S. Marshal Annie Frost must confront her own family history to gain the trust of Jackson's girlfriend, in order to track them down before it is too late.