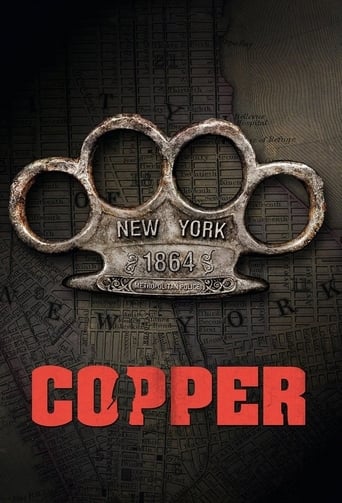 October 11, 1864. Detectives Maguire and O’Brien uncover a gang’s scheme to rob some of the wealthiest families in New York City. Corcoran, once informed, must ensure the safety of patrons at an upscale fundraiser without intruding upon Norbert Morehouse and Elizabeth Haverford. As the police prepare for the gala, Maguire reveals a startling, life-changing decision, surprising O’Brien and Corcoran. Meanwhile, Marcus Freeman prepares Jasper Longfield for his exhibition fight against "Irish" Jake McGinnis. As the former boxer trains his new protégé, it becomes apparent to Doctor Matthew Freeman that Marcus has his own interests at heart. 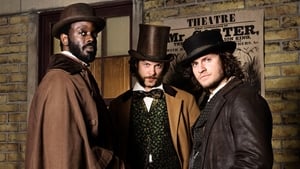 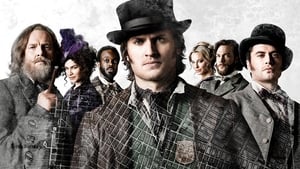