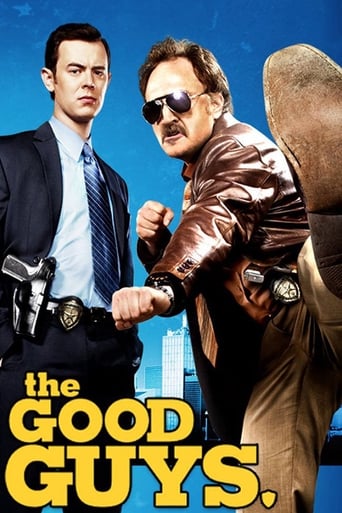 A bank heist is in the works, but no one can seem to find the alleged thieves. As the Dallas PD searches the big city, Jack and Dan go out on their own in the opposite direction. They are running counter to their entire department, based mainly on intuition and a theory that the bank drama is just a decoy for a much bigger job on the other side of the city. 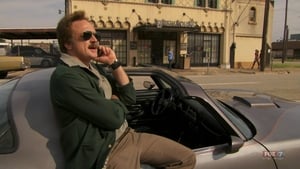