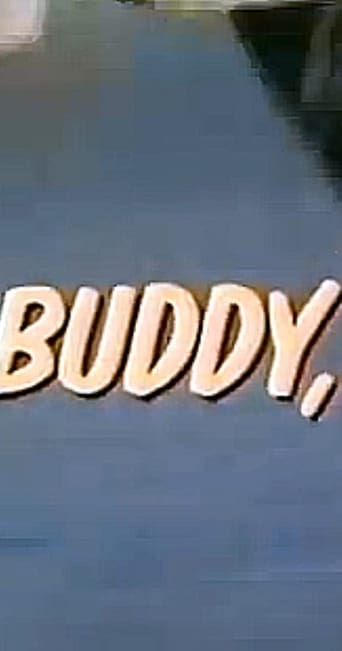 While Buddy is hitchhiking through Midville, Kansas (population 187), kindly Sheriff Len Rhodes tells Buddy they have laws against hitchhiking and vagrancy. When Buddy sees 2 of Mr. D.'s boys driving by, and they stop their car, Buddy asks the sheriff to arrest him. At the jailhouse, the only ""information"" the sheriff can get from Buddy is his pseudonym this week: Chester Sweet. When Mr. D., back in New York, hears of the ""Buddy sighting"" he tells Wendell to go to Midville and get himself arrested. Wendell goes to Midville, and smashes the windshield of the sheriff's car. Wendell gets arrested-- but since the Midville jail is full (it only holds one person: Buddy), Wendell gets sent to the Center City jail. Back in New York, when he hears the news, a steaming Mr. D. sends Harry out to Center City to bail Wendell out-- and tells Harry that both he and Wendell are to stand watch outside until Buddy is released. But Buddy stays in jail so long, Wendell has to fly back to New York to give