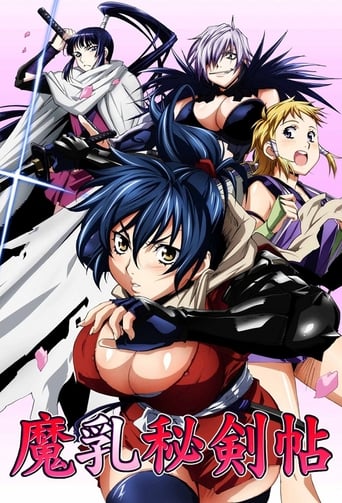 Chifusa and Kaede save a woman called Osuzu from four "monsters" that assaulted her and tried to molest her breasts. At Osuzu's village, both heroines meet a man named Yasuke, who lost his massively-breasted wife two years prior and struggles with different jobs to maintain his four kids, and whom Osuzu is hopelessly in love with. In order to help Osuzu, Chifusa and Kaede convince Osuzu's grandfather to organize a hunt for the monsters, leaving Yasuke to take care of Osuzu; ultimately Osuzu manages to charm Yasuke and they begin dating. During the hunt, Chifusa and Kaede stumble upon the monsters and after a brief fight they discover that they were just Yasuke's four children, who played with their captured women's breasts because they missed their deceased mother's bosom. Chifusa strikes a deal with them and makes them promise not to assault any more women...after she lets them play with her own breasts for an entire afternoon. 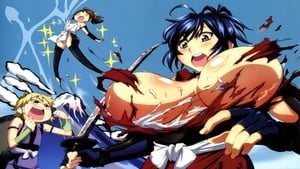 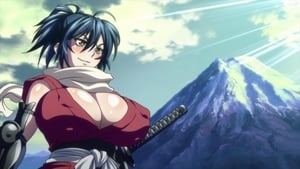