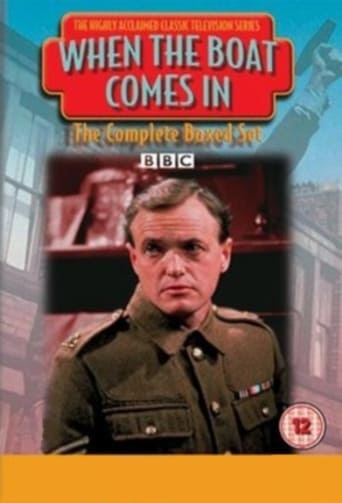 When the Boat Comes In: Season 2, Episode 4

Billy is unable to get medical work due to his socialist principles and moves back to help his parents. Tom, who finds it hard to cope with shop work, moves into a hostel. Here he befriends Kaganovich, a Russian Jew from Archangel, hoping to travel to Palestine and looking for Jack, whom he says can help him. When the two meet Kaganovich accuses Jack of stealing money from his late father during the Russian revolution though Jack claims he was given the money as a bribe in exchange for helping the old man escape. In any case it is 'Kerensky money', old currency which is out of date and worthless, though Kaganovich is still determined to go to Palestine. Jack does however persuade Tom to go home to his mother.