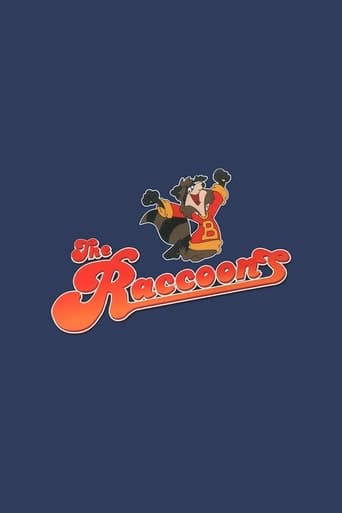 The Raccoons is a Canadian animated television series which was originally broadcast from 1985 to 1991 with three preceding television specials from its inception in 1980 and one direct to video special in 1984. The franchise was created by Kevin Gillis with the co-operation of the Canadian Broadcasting Corporation.