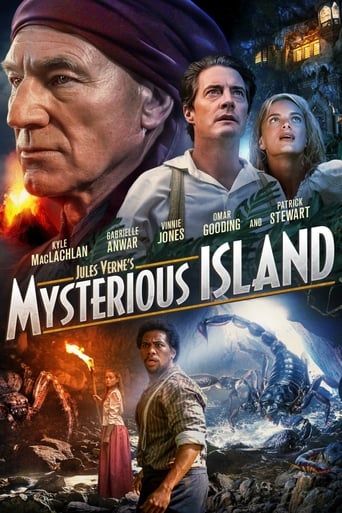 During the Civil War five survivors escape from a prison camp in Richmond, Virginia by hot air balloon and find themselves on an uncharted island in the Pacific. Far from any kind of known civilization, the island is inhabited with carnivorous monsters, bloodthirsty pirates, and mad genius Captain Nemo, who lives on the island for his own secretive ends.