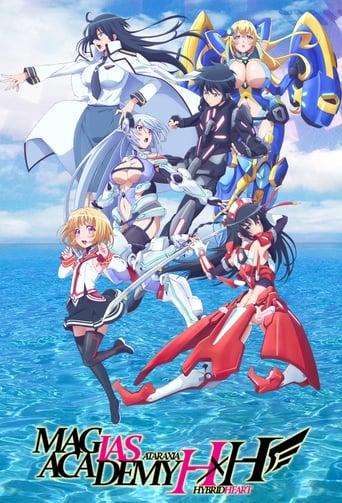 Kizuna is finally reunited with his mother, who is revealed to be the one who originally sent information on the Eros system to Ataraxia. His mother is working with the Batlantis empire, and is now an enemy of humanity. She tells him to go to Tokyo, where she'll reveal more of her plans. But to break through to occupied Tokyo, Kizuna will need to strengthen his team, which means adding a new member: Sylvia Silkheart. Will young Sylvia be willing to go along with the core install process, and the dangers, and pleasure, that it entails!? 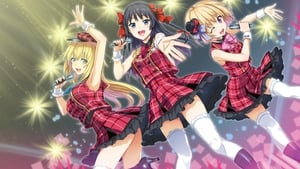 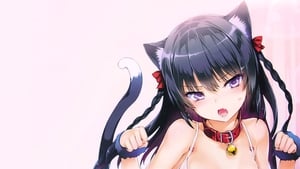