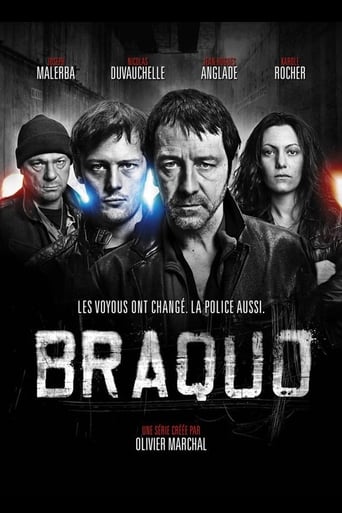 A group of police officers in Paris use violence and intimidation to solve crimes.