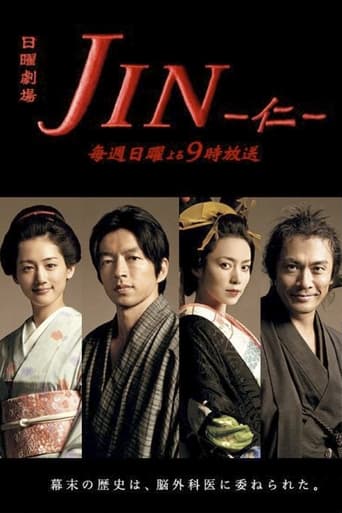 A brain surgeon named Minakata Jin has spent the last two years in anguish, as his fiancee lies in a vegetative state after an operation he performed. One day, he faints at the hospital and awakens to find himself transported back in time to the Edo period. He is soon attacked by a samurai, but he escapes with the help of a man named Kyotaro. Kyotaro suffers a serious injury to the head while trying to protect him, but Jin manages to save his life despite a lack of proper medical equipment. Because of that, Kyotaro's sister Saki begins taking an interest in Jin and becomes his assistant. Meanwhile, Jin is determined to find a way back to the present. 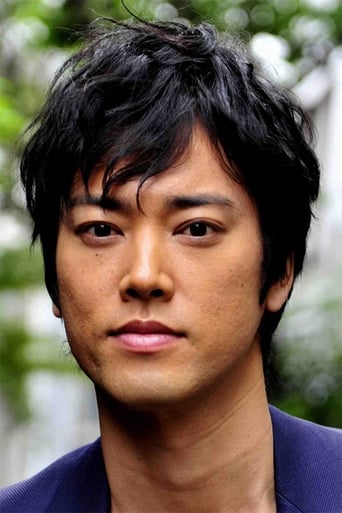 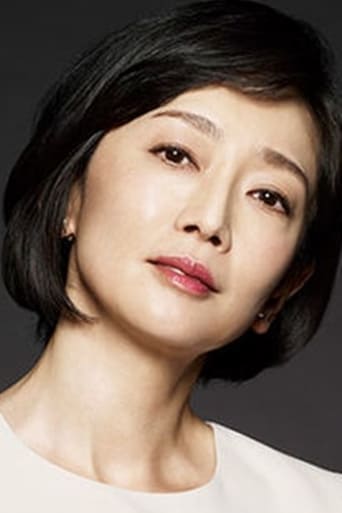 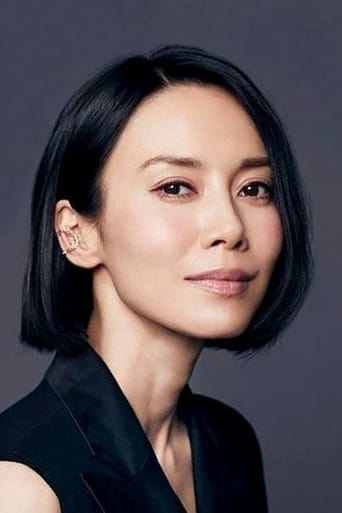 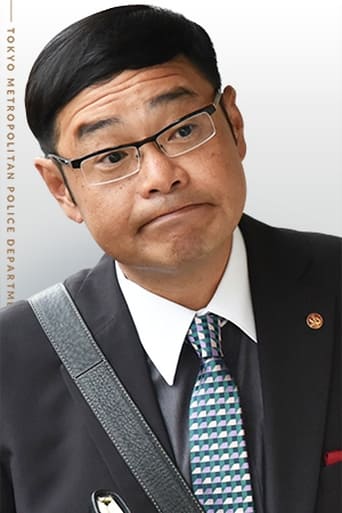 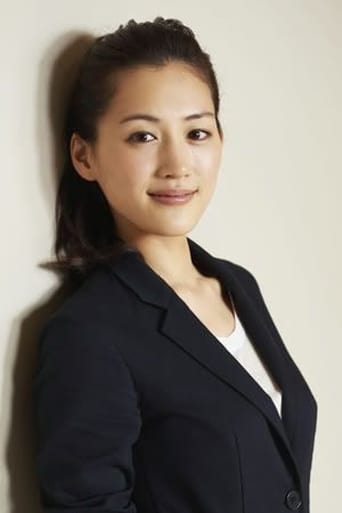 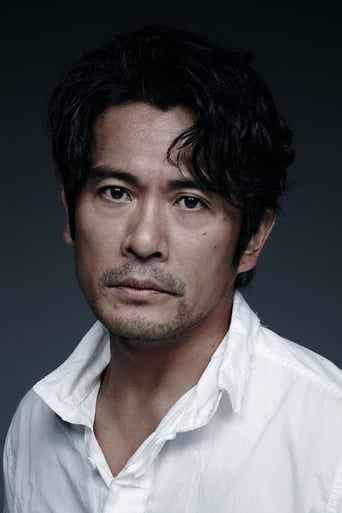 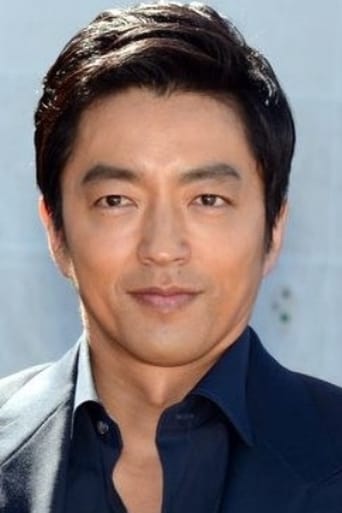 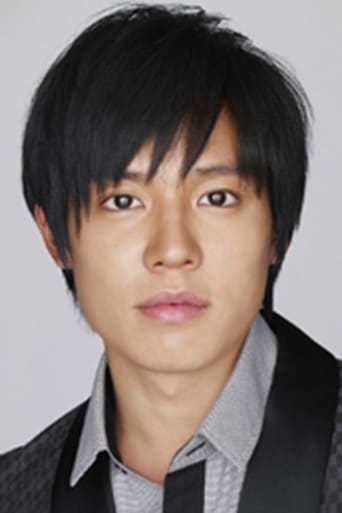 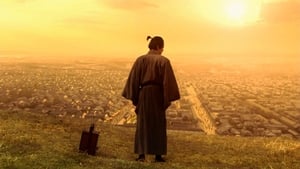 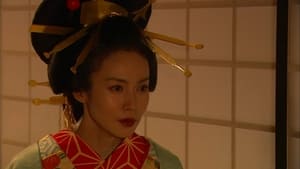 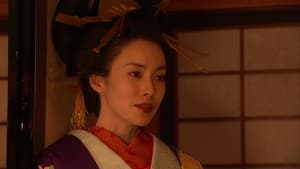 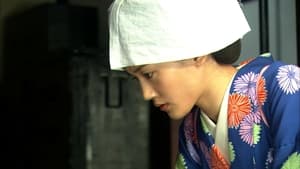 Write a review for Jin