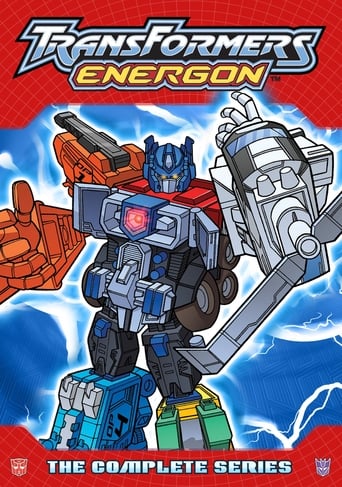 The show takes place ten years after the finale of Armada, opening in an age of peace on Cybertron and Earth which is destined not to last long. Energon pits the Autobots against an array of villains: the reborn Megatron , the barely functional Unicron, and the mysterious Alpha Q and his Terrorcon minions.