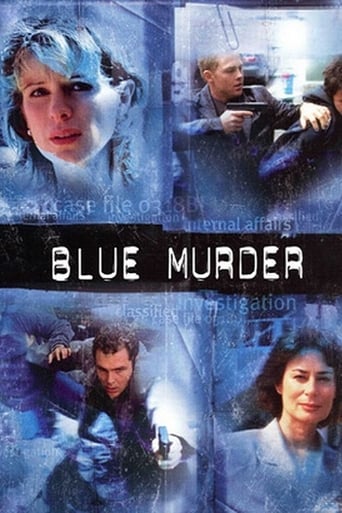 Blue Murder is a Canadian crime drama television series, featuring stories that reflected the turbulence of urban life and the crimes that make headlines. The Blue Murder squad members were an elite group of big-city investigators out to solve some of the city's most complicated and riveting crimes.