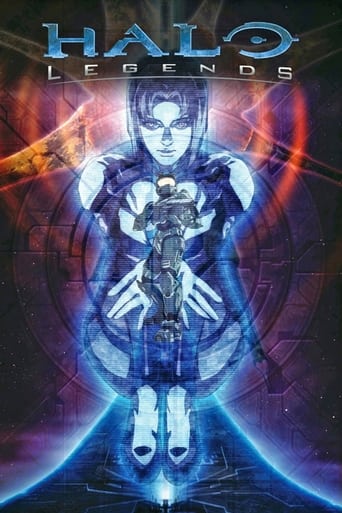 A collection of seven short stories relating to the Halo universe.