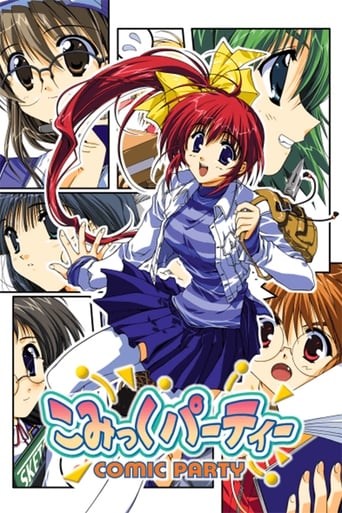 Kazuki, a Japanese high school student, is dragged into the world of fan comics along with his friend Mizuki by the scheming Taishi. Taishi soon convinces Kazuki to draw his own fan comic, but Mizuki, who hates the large crowds and long lines of comic book conventions, fiercely opposes the idea. As Kazuki's obsession with finishing his comic in time for the next convention threatens his schoolwork and his relationships, he becomes estranged from Mizuki.