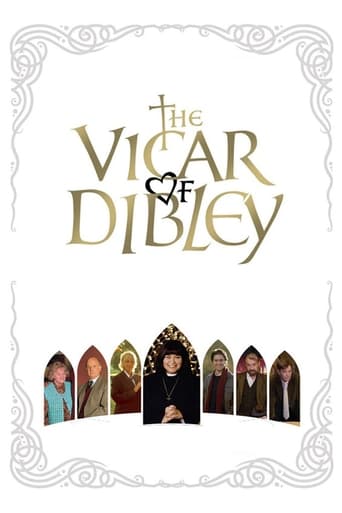 Reverend Granger is assigned as the Vicar of the rural parish of Dibley, but she is not quite what the villagers expected.