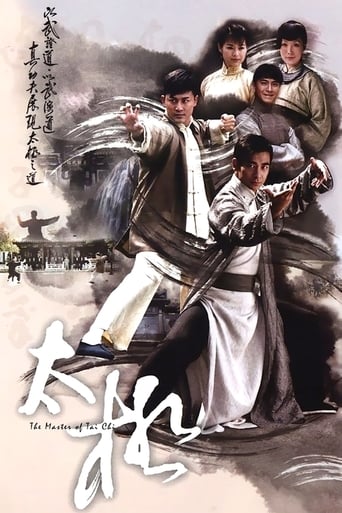 The Master of Tai Chi is a Hong Kong martial arts television drama that aired on Jade and HD Jade from 25 February to 28 March 2008. Produced by Tommy Leung and Raymond Chai, The Master of Tai Chi is a TVB production. The drama was filmed in early 2006, and is the station's first high-definition series that was ever produced. This is TVB's custom-made series for kung-fu icon Vincent Zhao. At the request of Zhao, the main character's name has been changed from 'Wen Zhiu' to 'Mo Ma'.