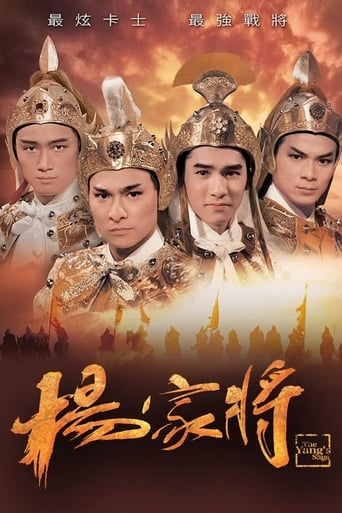 The Yang's Saga is a 1985 Hong Kong miniseries based on a series of novels and plays titled Generals of the Yang Clan. The series is a grand production by the television station TVB. The original broadcast period on TVB Jade was from 23 to 28 September 1985, within the night time slot for Enjoy Yourself Tonight. Starring the Five Tiger Generals of TVB, the drama also featured the largest star-studded cast in Hong Kong television history, including many of the industry's current top award-winning global and cinematic stars.