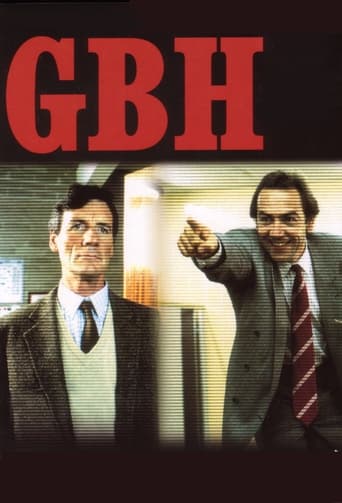 Michael Murray has reached panic level, and sends the researcher, Philip, on a mission to find three people: his missing brother Franky (along with the council car), his mother, and Eileen Critchley. Frank Twist catches up with Jim Nelson to tell him that an important local party meeting has been called. The meeting is to be packed with "new members" consisting of the trouble-makers under Peter's direction. Barbara's attempt to obtain Mr. Weller's old school records for Michael Murray and Eileen Critchley fail, and Weller deposits the incriminating evidence with Jim Nelson, on the night before he leaves on holiday. Lou Barnes tells Barbara that they now have Murray at breaking point, but because they do not yet have Weller's documents, Murray must be "relaxed" a bit, and Barbara will have to do the job. It looks like it's Michael's lucky night. 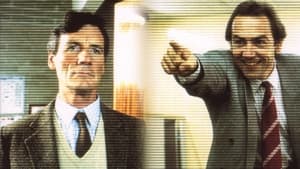