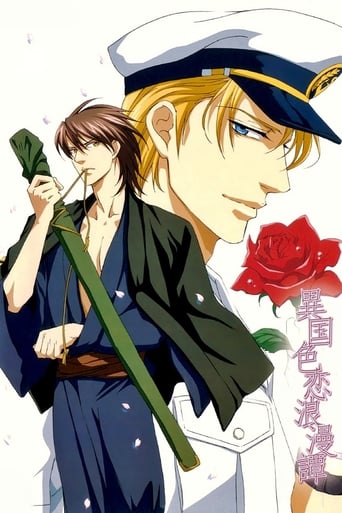 The young leader of the Oomi group, Ranmaru, was forced to marry Kaoru, the daughter from another group. The couple went to Italy, and had their wedding on a ship. However, neither of them actually liked the marriage, and Ranmaru was kicked out by his newlywed wife Kaoru on their first night. Al (Alberto), an Italian man on the ship, took an interest in Ranmaru, and the story revolves around the romance between the two men, Ranmaru and Al.