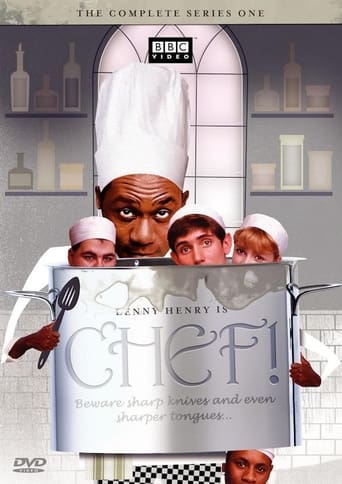 Chef! is a British situation comedy starring Lenny Henry that aired as twenty episodes over three series from 1993 to 1996 on the BBC. The show was created and primarily written by Peter Tilbury based on an idea from Lenny Henry and produced for the BBC by Henry's production company, Crucial Films.