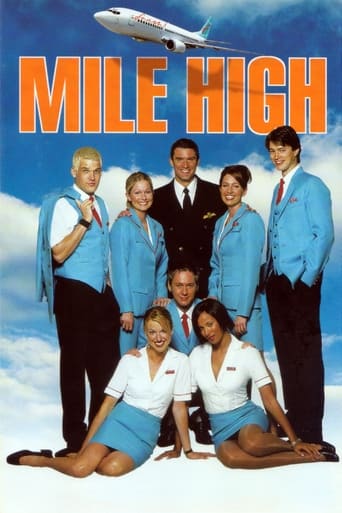 Mile High is a British television drama based on the lives of the cabin crew members of Fresh!, a budget airline based in London. The name of the show comes from the "Mile High Club". The show was broadcast on Sky1 from 2003 to 2005 and subsequently aired again on Sky Three. In 2012, CBS Drama obtained the rights to the series and began to re-run it from the beginning.