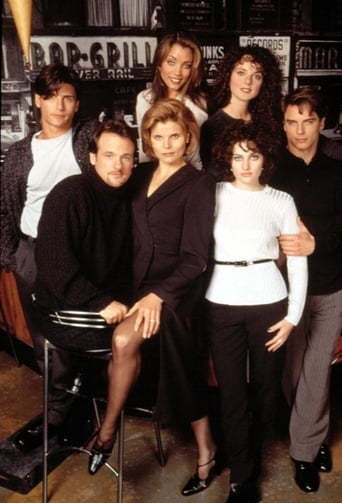 The glamorous and exciting life for the staff of trendy magazine 'Communique', owned by Allen Rush, "the Darth Vader of publishing".