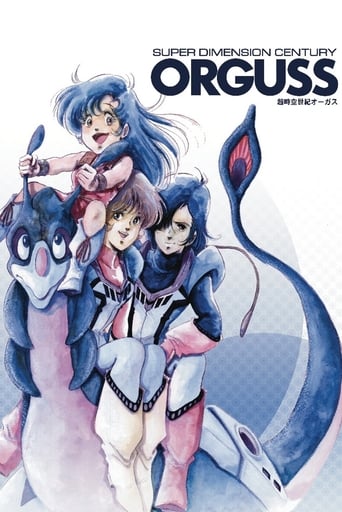 Kei Katsuragi's only concern is the love of his life. It doesn't really matter to him that he has more than one love - after all, as a pilot for the Freedom Space Corps, he might be dead tomorrow! In the future, war has changed, and Kei is all too familiar with the horrors it can bring. Atomic, biological, and chemical weapons are all in use, but even worse than those are the dimensional weapons, ordnance capable of tearing apart even time and space!