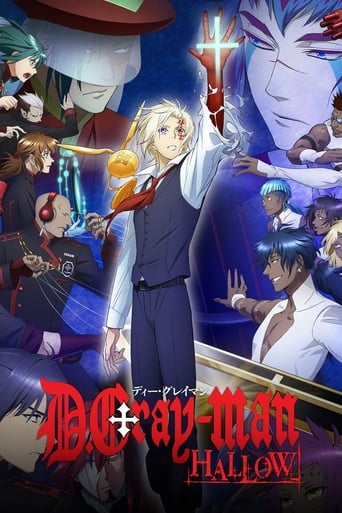 As Allen and the Noah escape from Apocryphos, Tyki questions Allen about the Order still being his affiliation due to the fact they have began treating him as a Noah. The Exorcists try reaching Allen but they are cornered by several Akuma and the Third Exorcists. Apocryphos' previous attack on Allen causes them to be connected when he activates his Innocence. However, Allen still decides he wants to remain as an Exorcist which causes Tyki to leave. Road disappears shortly after that, leaving Allen with a now smaller Timcampy. As Allen decides to leave the Order compound using his Noah's Ark, he is approached by Lenalee who tells him they will become enemies if he leaves. Nevertheless, Allen says he will remain as an Exorcist after hugging her and leaves. 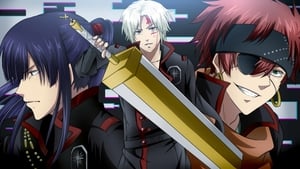 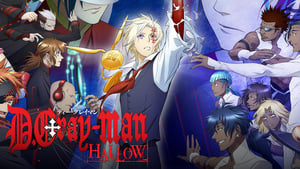