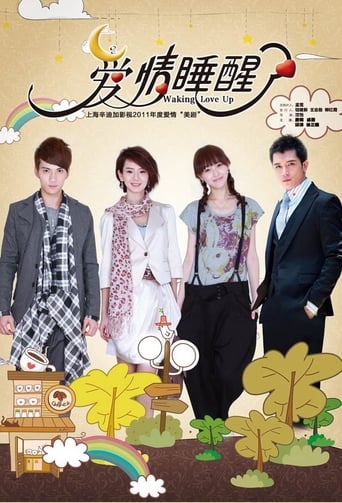 “Waking Love Up” is a 2011 Chinese drama directed by Shen Yi. It is a remake of the popular 2005 Taiwanese drama “The Prince Who Turns Into a Frog.” What happens when you lose your memory on the day of your engagement? Xiang Tian Qi is a hotel heir and CEO of the HaoLi Hotel Group who is about to get engaged to Mu Zhi Qing, the hotel’s PR manager. But on the day of their engagement, a rival within the company deliberately causes an accident to get rid of Tian Qi. He survives the accident but loses his memory. When Liu Xiao Bei, a plucky country girl who dreams of a better life in the big city, finds Tian Qi, she takes him home to live with her family and he begins to go by the name Xiao Yu. After Tian Qi’s disappearance, Zhi Qing is comforted by Ji Ru Feng, the hotel celebrity spokesperson who has always liked her. As Tian Qi is increasingly drawn to the plucky Zhi Qing, will he be able to regain his memory and return to his previous life?