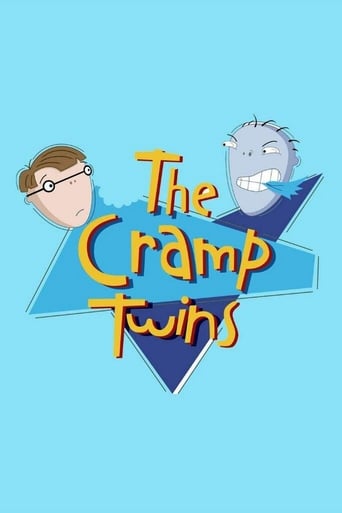 Hankenstein: The school is on holiday for cleaning and Wendy takes care of Sheila while Lucien takes care of the school pet Hank, which changed into Hankenstien, but it only likes Wayne and does what he says. But eventually Wayne loses his voice and at the same time Hankenstien runs away. Cricket Slayer: Lucien's cricket gets hit by Mr. Cramp's car and thinks he killed it. Wayne haunts Lucien and resorts to Mari. But she's no help either because she hypnotizes him to forget it. And later on, she does the same but accidentally made Lucien tempted to squish everything. 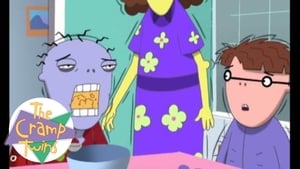