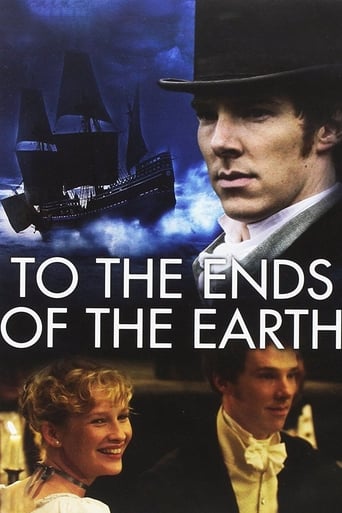 To the Ends of the Earth: Season 1, Episode 3

Edmund acts as a witness to the wedding between the injured Prettiman and Miss Granham, with flowers grown by the captain in his window boxes. Despite initial animosity towards him Edmund starts to show some admiration for the older man's liberal ideas. With the mast broken the ship is drifting perilously close to an ice-field but Benet saves the situation by pouring molten lead into the mast's base, which steadies it and the ship reaches Sydney safely. Due to Edmund's influence Summers is given his own ship but dies when it catches fire though for Edmund there is a happy ending as he is reconciled with Marion, who has also arrived in Sydney. 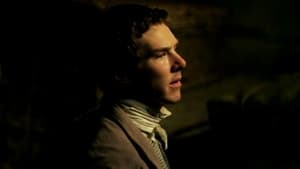