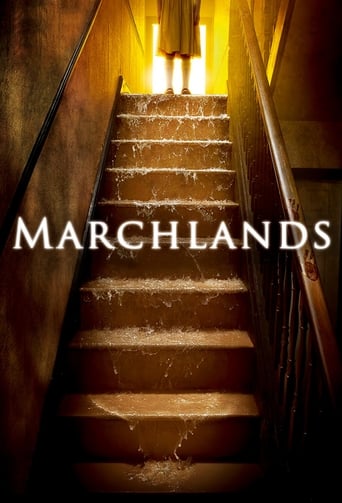 In 1968, Ruth is haunted by the memory of the death of her young daughter Alice. In 1987, parents Helen and Eddie are increasingly worried about their daughter Amy, who claims to have an imaginary friend called Alice. In 2010, Mark and his pregnant girlfriend Nisha move in. While stripping wallpaper, Nisha finds a photograph of a young girl - just before she falls off a ladder and breaks her ankle.