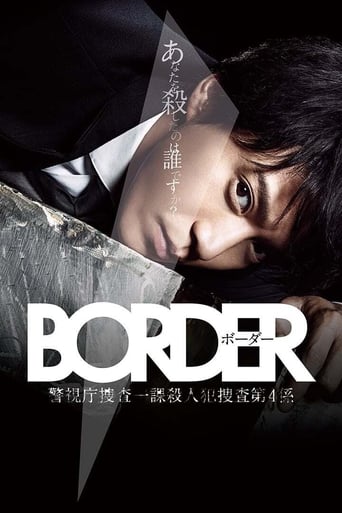 Ishikawa Ango is a very capable detective that lives only for his job. One day, while investigating a crime scene, he gets shot in the head by the criminal that was still lurking about. Ango gets thrown over that line that divides life and death but, though he dies, doctor's are able to reanimate him and he pulls through. Yet, the bullet remains stuck in his head as the operation to remove it is very dangerous. Shortly after, he goes back to work and soon realizes that he's now able to see and talk with the recently departed.