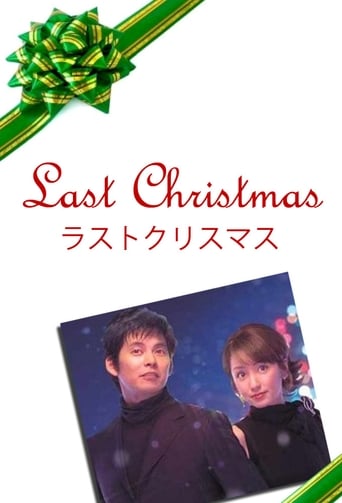 Kenji Haruki is the manager of the Winter Sports section of a large sporting goods company. On a ski trip in New Zealand with his friend Goro Shintani (who is also his boss) and Shintani's new secretary, Yuki Aoi. Upon returning to Japan he finds that he has a new neighbor in the apartment next to his. It is Aoi. While watching the movers he sees a photograph drop from new girl's luggage. Looking at the photo he sees it is a picture of a group from a female bicycle gang and upon looking closer he sees it is a picture of Aoi. Haruki finds her putting on a façade and fooling everyone at work with her nice girl persona. But at home she is anything but nice, dating lots of men and using them to get what she wants. This continues until one day Aoi comes home drunk and without her keys. Kenji lets her into her room via the door connecting their apartments. Aoi accidentally drops a video tape into Haruki's apartment. When he discovers the tape he watches it. On it Aoi has recorded a message to herself. Seeing this serious message, Haruki begins to view Aoi in a completely different light.