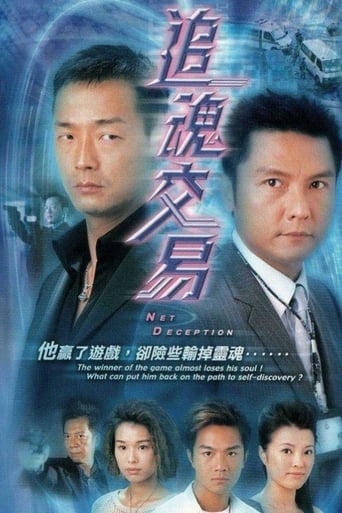 Rao Chengtian (played by Wang Xi) is a genius computer crime expert who likes to challenge crime. Recently, Senior Inspector Zhuang Zhanpeng (Guan Lijie) of the Commercial Crimes Division of the Hong Kong Police has spotted him and vowed to convict him. Once, Zhan Peng arranged everything for committing a crime, and thought that he would be able to catch him in a seamless manner. Unexpectedly, there was an accidental shooting case, and all efforts were in vain. Zhan Peng was even more unconvinced. On the other hand, Jia Ming, a police academy graduate, met the courier Jianer (played by Myolie Wu), and Jianer is Chengtian’s half-sister, but they still don’t know. Later, Jia Ming was found when he kindly helped his classmates enter the police school database to falsify their grades and was dismissed.