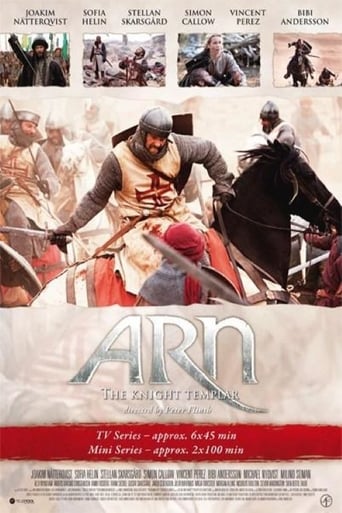 Arn has to endure so much before he can get the love of his life Cecilie, who has been put away in a monastery.