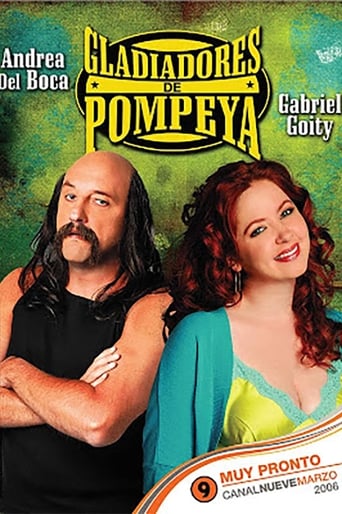 Gladiadores de Pompeya was an Argentine comedy series that aired on Channel 9 between March 20, 2006 until April 25, 2006 and was one of the most important releases of the channel at the time.