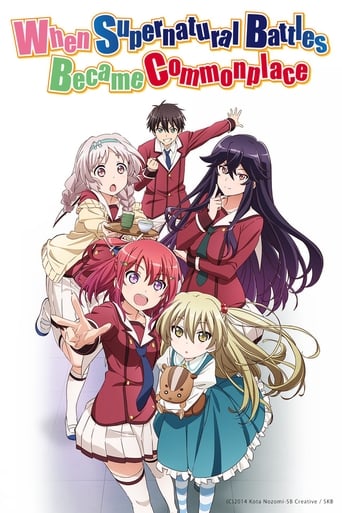 A few weeks earlier, Hajime is seen using his "Pinpoint Abyss" ability to defeat another ability user, returning him to regular life with no memory of his ability. It is revealed that this "Fairy War" between superpower humans is for the entertainment of a group of fairies, with the last eight users standing being granted a wish. One of these fairies, Litia, informs Hajime's band of ability users, Fallen Black, that an organization known as F is fighting against the war, tasking Hajime with crushing it. While Hajime is meeting up with Jurai, his second-in-command, Hitomi Saito, leads the group in attacking F's base, encountering a mysterious girl allegedly possessing an unstoppable ability, though Hajime soon explains this girl is actually a new member known as System. 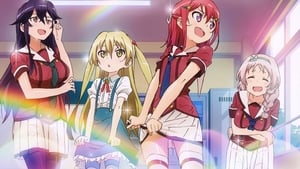 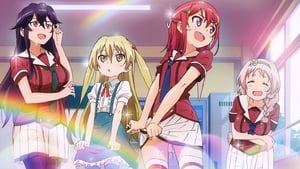