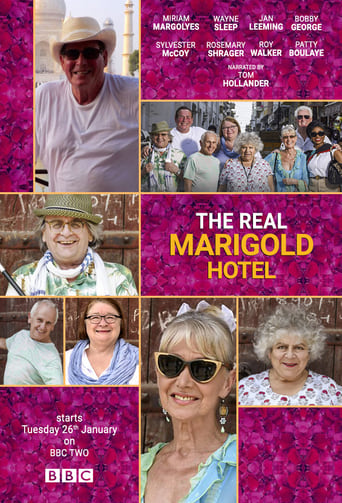 A group of famous faces travel to India to see if retiring in India would be better than retiring in England.