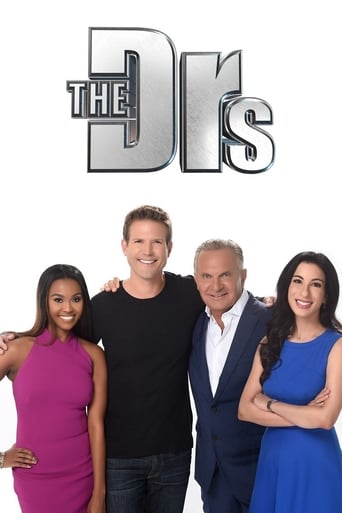 The Doctors is an American syndicated talk show airing daily in the U.S., Canada, Mexico, Australia, Ireland, Sweden and Finland. It debuted on September 8, 2008. The hour-long daytime program is produced by Phil McGraw and his son Jay McGraw and is distributed domestically and globally by CBS Television Distribution. The series is a spin-off of Dr. Phil and is the first talk show to be a third generation talk show spin-off, as Dr. Phil itself spun-off of The Oprah Winfrey Show. It was announced in December 2009, during its second season, that The Doctors was cleared through the 2011-2012 season. The third season premiered September 13, 2010, in high definition. In late August 2012, The Doctors was renewed through the 2015-2016 season. The fifth season started on September 10, 2012. The series' sixth season premiered on September 9, 2013. Dr. Lisa Masterson did not return for the sixth season. Urologist Dr. Jennifer Berman and family medicine physician and sexologist Dr. Rachael Ross joined the series.