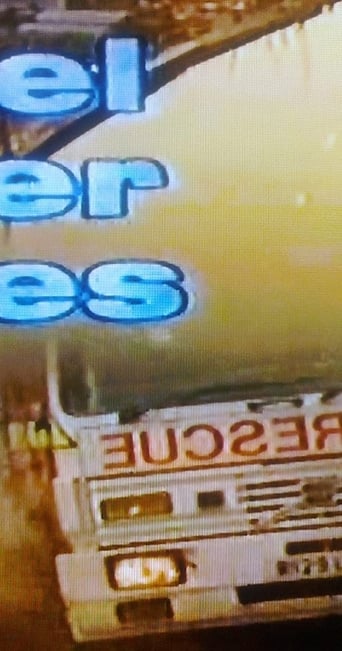 Steel River Blues is a British television drama serial first broadcast in September 2004 on ITV. based on the working and private lives of a group of firefighters in Middlesbrough. Critics were quick to dub the new drama "Middlesbrough's Burning" or "Teesside's Burning", after the popular fire-fighting drama that preceded it, London's Burning, yet there were very few similarities between the two, apart from them being about the business of firefighting. Like its predecessor, Steel River Blues was an ensemble drama without any single starring part, though perhaps the best-known actor was Daniel Casey, who was previously a co-star in ITV's ratings banker, Midsomer Murders. The show's title song was performed by Middlesbrough-born Chris Rea. It was announced in January 2005 that the series would not be recommissioned.