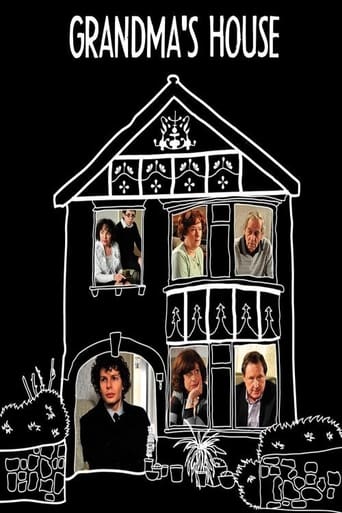 Grandma's House is a sitcom television series broadcast on BBC Two. Written by Simon Amstell and long term collaborator Dan Swimer, the series stars Simon Amstell playing a version of himself: an ex-television presenter searching for meaning in his life. Each episode takes place at his Grandma's house, where Grandma welcomes her family, desperate to see everyone happy. The first series was shown in 2010, the second in 2012. In December 2012 Amstell stated that there would not be a third series