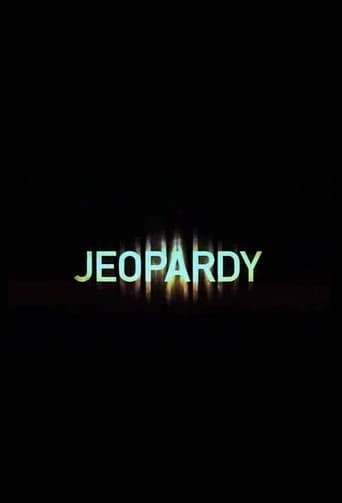 Melissa comes round and discovers the jeep is hanging over the edge of a cliff. Melissa manages to get out; while trying to get the radio the jeep ends up falling over. Melissa decides to head back to the camp. Meanwhile Gerry, David, Harry and Chrissie go off to set up the monitoring equipment. Back at the camp Sarah and Simon talk about there lucky items. David is upset to discovers that Harry has stopped taking his medicine for his epilepsy. That night Melissa sets off one of the flares. The rest of the group see the flares but think it is alien, which causes Chrissie to freak out. The next day Melissa is walking back when she believes that she is being followed and freaks out and breaks out into a run screaming, into the video camera that they where right, that they are being watched. Back at the camp Leon breaks out into fits saying Melissa is in danger, and that Gerry, David and Sarah know what the danger is. Melissa falls over and looks up and screams, and there is a blinding