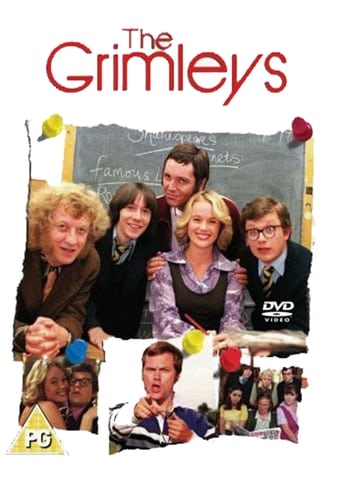 The Grimleys is a nostalgic comedy-drama television series set on a council estate in Dudley, West Midlands, England in the mid-1970s. It was first broadcast by Granada TV for ITV in 1999, following a pilot in 1997, and concluded in 2001 after three series. The show was written by Jed Mercurio, who had trained as a doctor and whose first series, Cardiac Arrest - written under the pseudonym 'John MacUre' - had attracted critical plaudits for its dark portrayal of life in a disintegrating British National Health Service. The filming of the school took place in Salford, Buile Hill High, Hope High and Pendleton College, although the filming of the characters' homes actually took place some 80 miles away in the Dudley area itself; around Parkes Hall Road on the Dudley-Sedgley border.