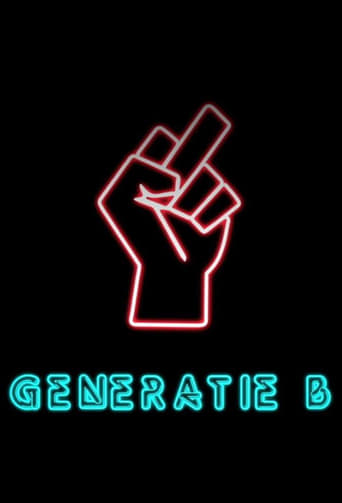 A shameless absurd comedy about the generational conflict between young people who carry the weight of the new economic crisis and the powerful baby boomers who have no intention of giving up their luxury lifestyle. Generation B. follows six young people trying to survive in the metropolis that is Brussels. Jonas’s once perfect life has disintegrated, leaving him homeless, jobless and without his girlfriend Brulletje. When he meets underground guru Sebastiaan who wants to unleash a revolution against the baby boomers, everything reaches a boiling point….