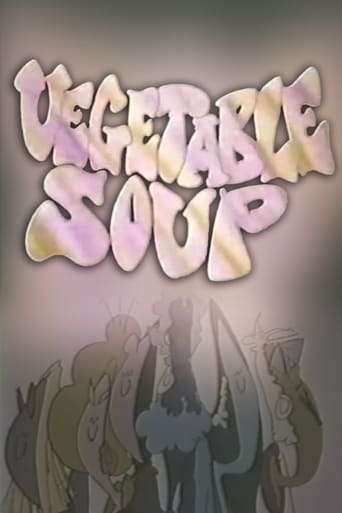 Outerscope II â€“ Lost in the Storm Outerscope II crashes at South Fork on Long Island. A Shinnecock girl named Wendy discovers the diary, and Eleanor, Edgar, and Cynthia discover Wendy has heard the story of Sailor Bill's medallion from her grandmother. The kids learn Wendy has had trouble with a schoolteacher. Long Ago Sierrra Nevada, 1867. Moira lands among Chinese railroad workers who are about to call a strike. At the strike meeting, Moira and one worker finds a non-Chinese man spying. The worker and Moira spy as well, learning that the Boss is in trouble as well. Prejudice Repeat of a segment first used in the first-season episode The Doors Open. Kiko In Florida, a city boy named Kiko is abusive to migrant farm workers because they couldn't play kickball. This on the eve of Kiko's visiting his migrant-worker cousins. (Continues in next episode.) Woody the Spoon Recipes Woody has a recipe based on plantain, the cooking banana. Children's Questions: How Do You Feel?